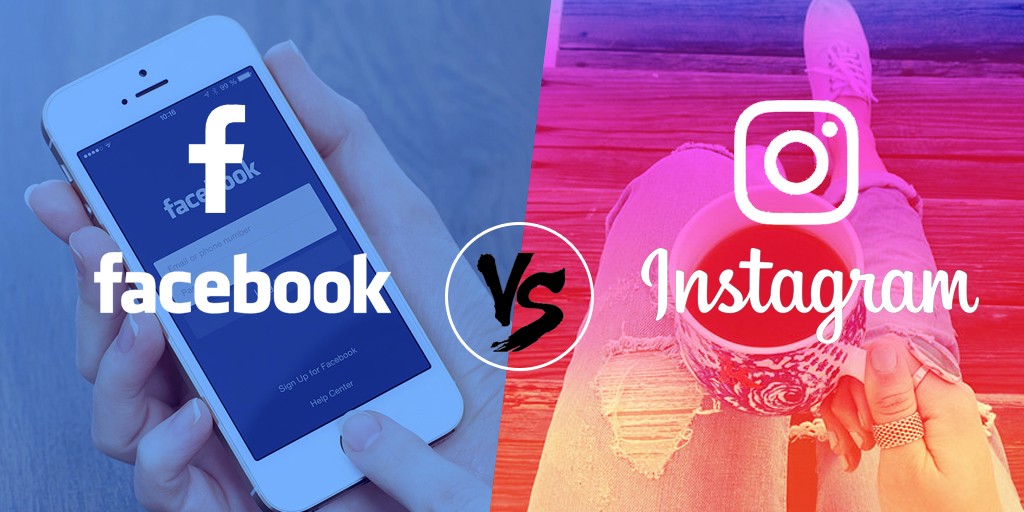 21+ Questions Every Manager Should Ask Their Employees 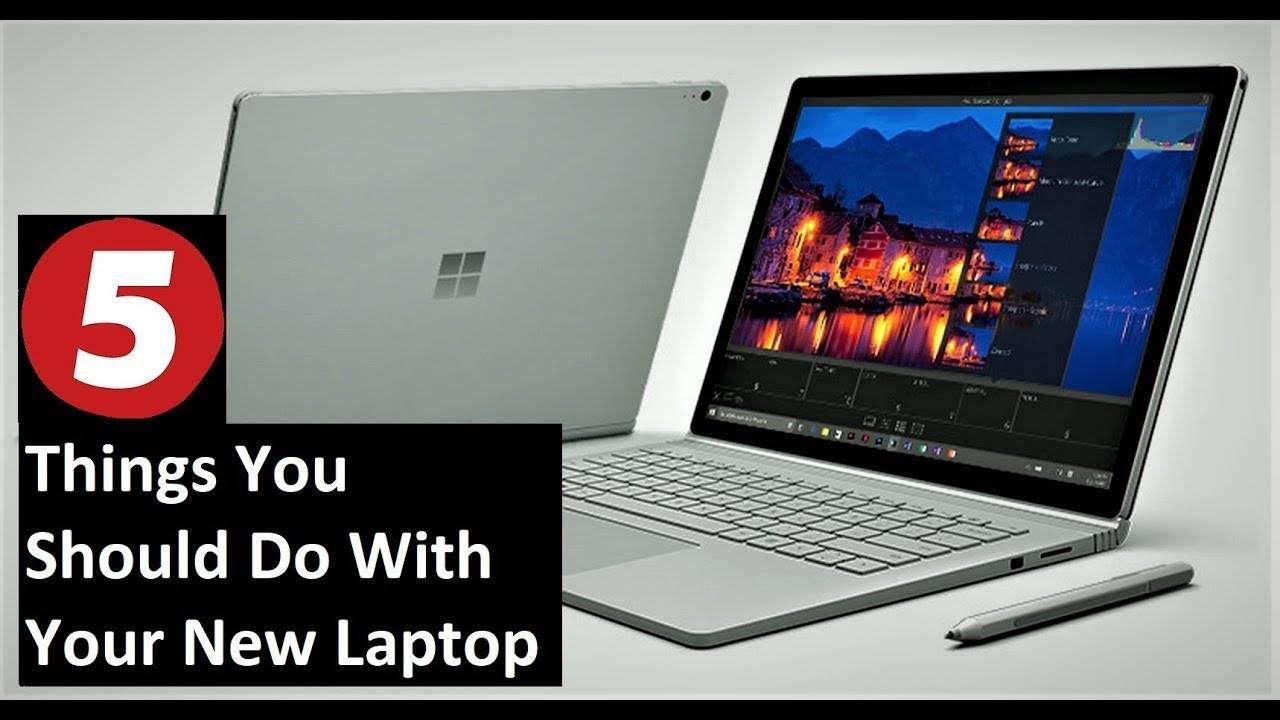 The First 5 Things You Should Do With Your New Computer 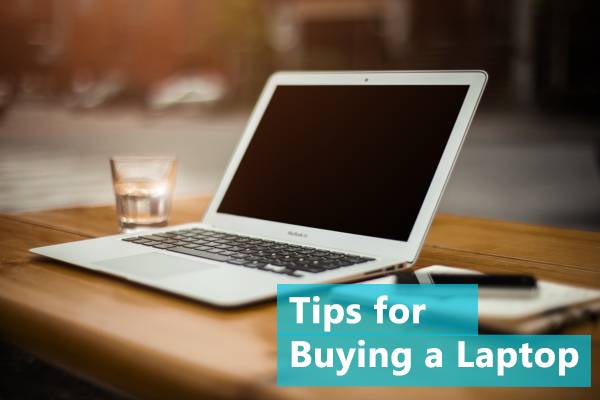 Tips for Buying a Laptop